The Municipality of Patmos was lucky to have beneficial citizens who helped financially throughout the centuries. The main benefactors and donors are the following:

Nikolaos Georg. Manias
N. G. Manias, was born in Patmos and died in Mansoura, Egypt in 1918. He left in his will 3.000 pounds from his property (which was 15.000 Egyptians pounds), to the Patmian community on one condition that every year two poor girls will be furnished with a dowry from the interest of the 2.000 pounds. The other 1.000 pounds should drawn by a lottery tickets, 15 days before Easter, and given to poor Patmian families for food. The amount was given to the National Bank of Greece strictly under the supervision of the current Abbot of the Holy Monastery. Another benefactor left 500 pounds to the families of the Greek fighters who were killed during the National Struggle. Also in his will he lift his house and grounds to the Municipality of Patmos to be used as a School for Girls. 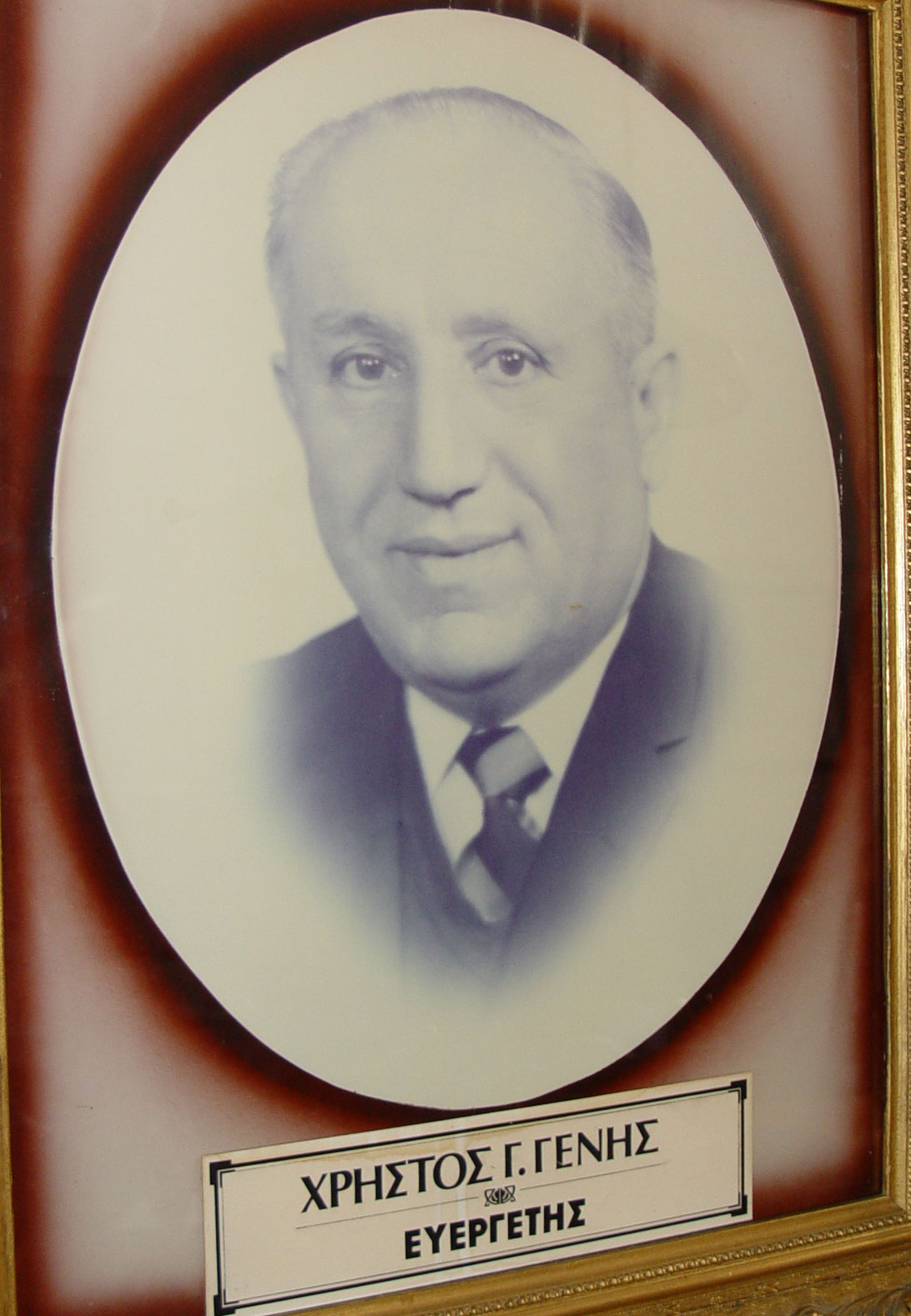 Christos Ghennis, donated land of 8.500 m2 to the Patmian Municipality, which host, the Gymnasium, the Lyceum and the EPAL of Patmos. 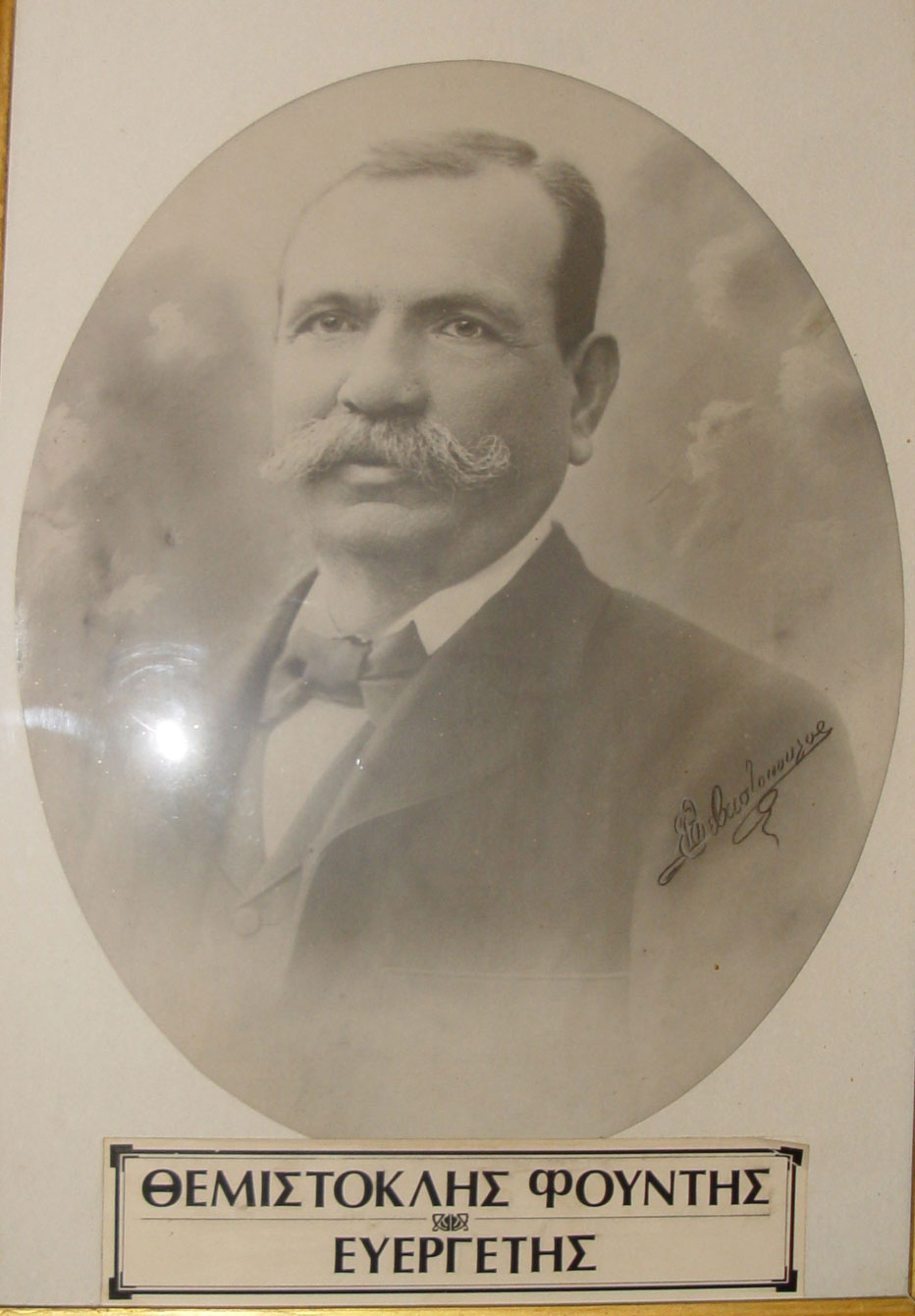