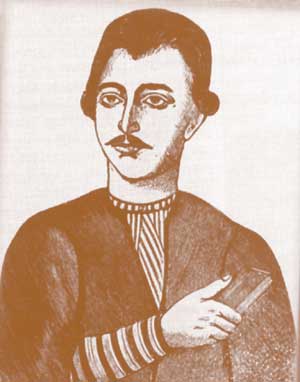 Emanuel Xanthos was born in Patmos in 1772. He attended courses at the School of Patmos (Patmiada) for a little while, but he was forced to abandon education in order to work.
His father, Nicolas Xanthos had been in the Russian army and his mother Doukena came from one of the best families of the island. Ever since he was young he was distinguished for his hard work, his sensitive heart and his self-contained talking, which was one of the basic advantages of the future principle of the Filiki Eteria. Xanthos went abroad when he was 20 years old at the end of the 18thcentury, as his parents sent him to Trieste, which, at the time, was the usual place for youngsters from Hellenic places occupied by the Turks to go to. It was the place where many Patmian traders lived. Soon he was distinguished and he developed a valued trading activity. Later, in 1810 he moved to Odyssey, were he was involved in trading again. According to the Lecturer of History, at the University of Athens, Apostolos V. Daskalakis "If Xanthos remained focused only on his trading activities, he would have become the wealthiest fellow countryman" 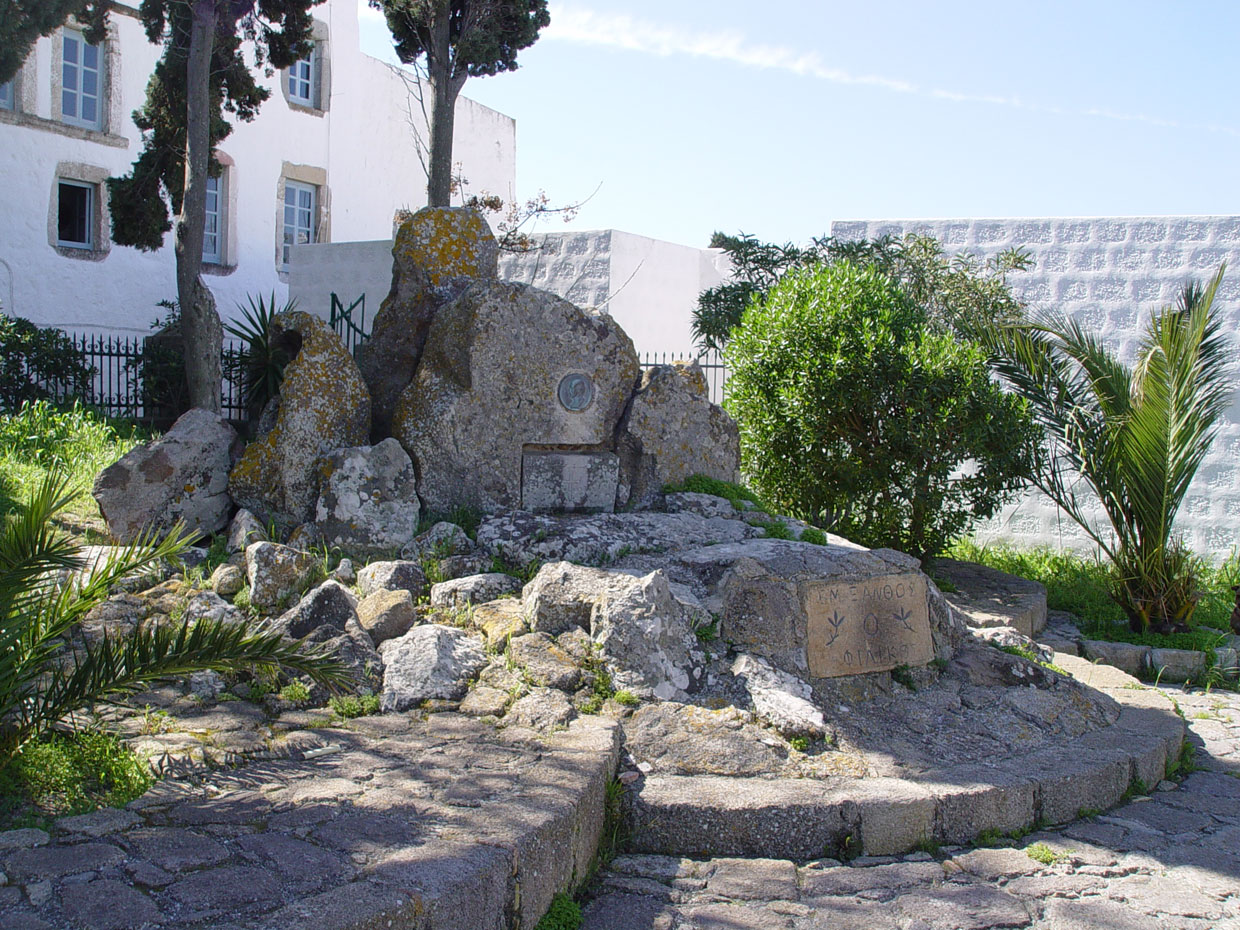 Yet, Xanthos had different views. Many factors helped him to cultivate the idea of revolution. Without doubt the founding of Filiki Eteria was vital for this purpose.
As it has historically been confirmed, the course and its patriotic activity are closely connected with the name of Emanuel Xanthos.Source: Emanuel Xanthos, the Filiki Etairia and the Revolution of 1821, by Kyriakos I. Finas 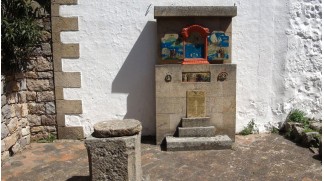