On Patmos we come across many chapels built by pious Christians for the sake of a hope, a vow, or in memory of a beloved person. There has been around 180 chapels recorded which are scattered around the island. We make a reference to the most historical ones from the area, as they have been mentioned in folktales . 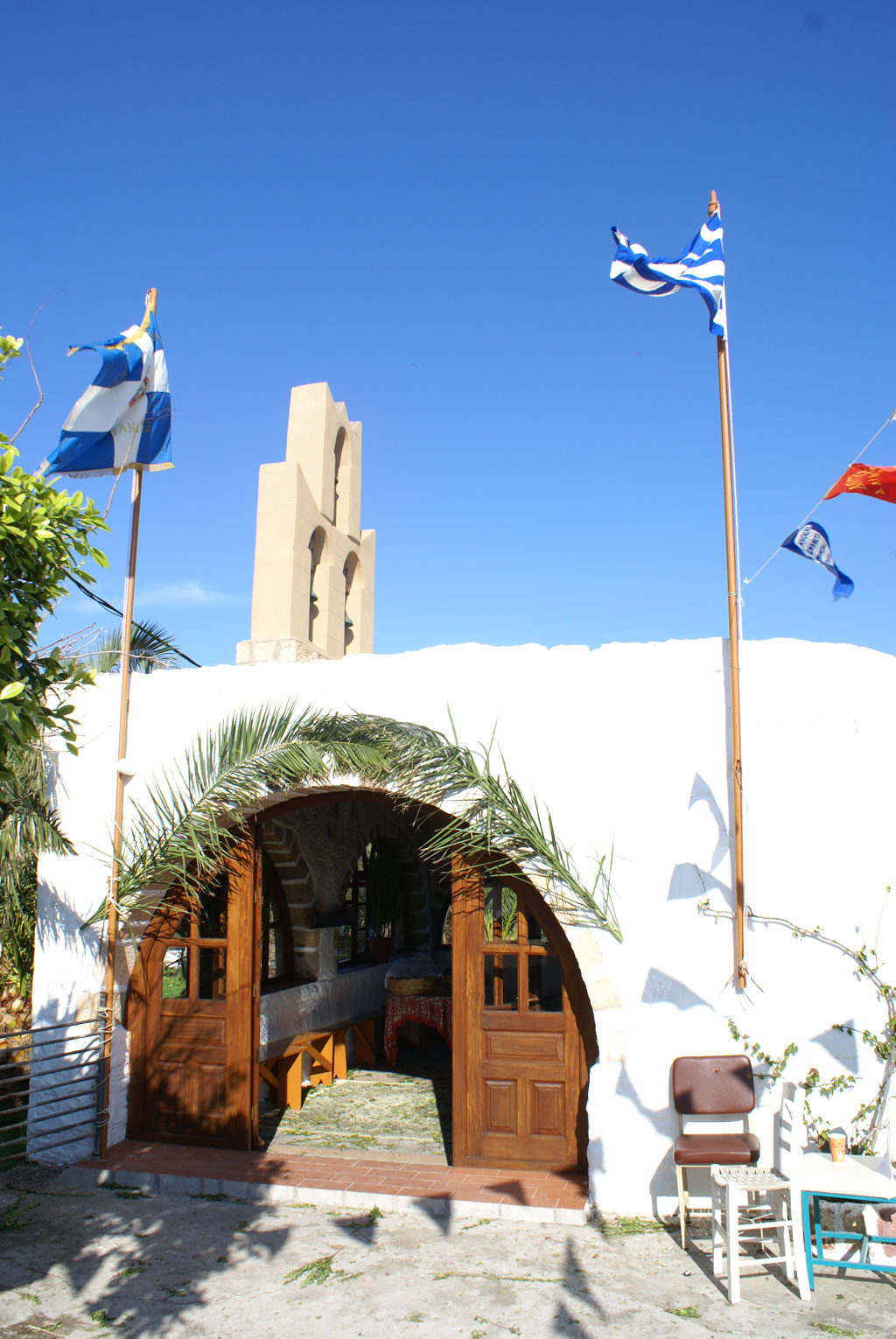 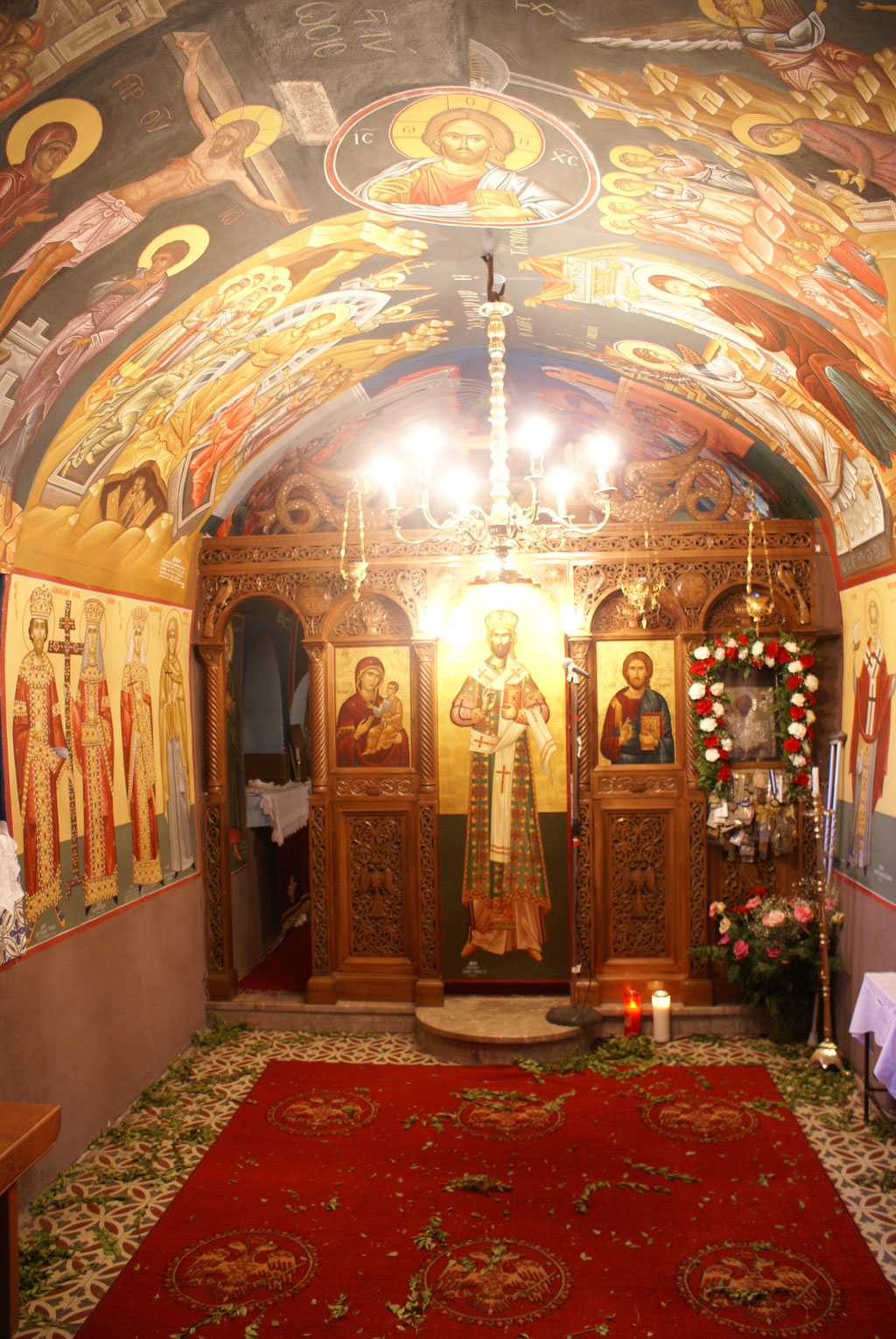 Older than the Monastery, Saint Nikolas of Evdilos was built in 1083 by a devoted sailor that was rushed in the bad weather to Evdilos. 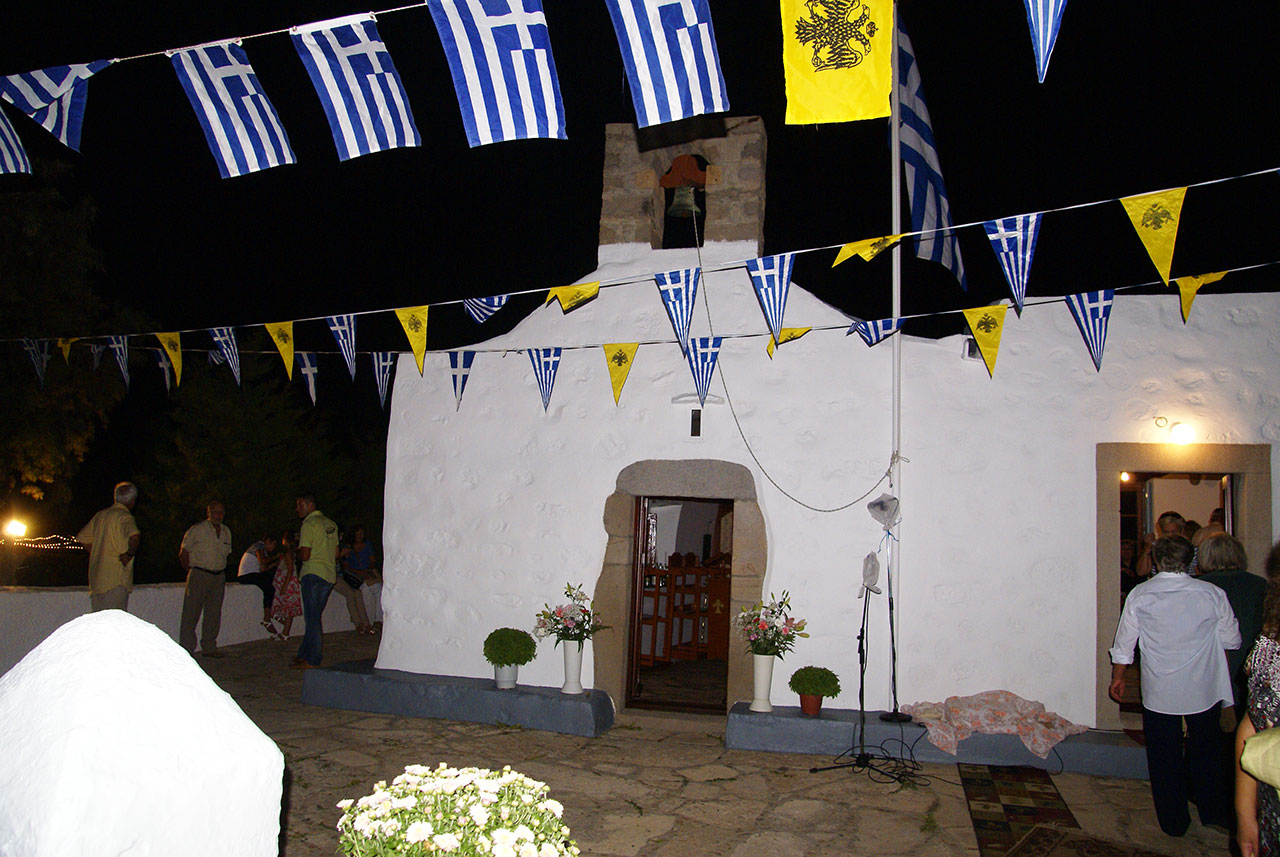 The small chapel of Stavros is 500 years old. According to tradition, every year a fair would take place, with lyra and violins. During one of the celebrations pirates came and tied the boats at the beach of Diakofti, but before they could get out of their ships, the door of the temples sanctuary opened and all the islanders had time to take cover and escape the pirate's slaughter.. 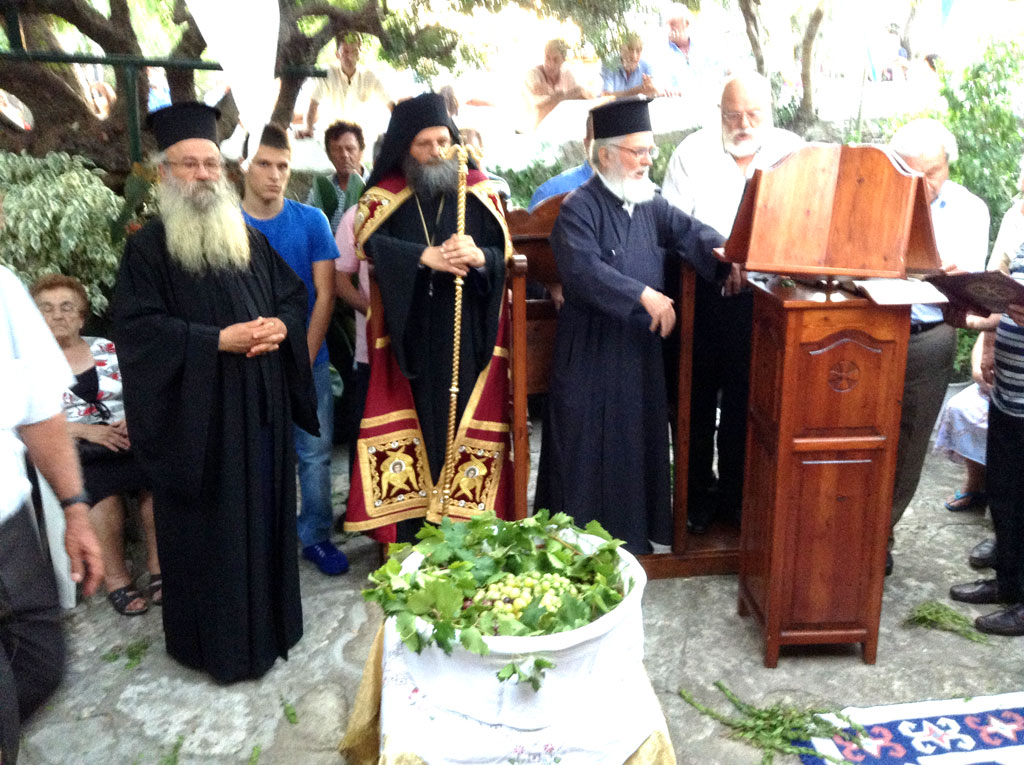 The Chapel of Christos is dedicated to the Metamorphosis of the Saviour and the surrounding area takes it's name from it. Also it has been declared, by The Archaeology Society, as being one of the island's oldest monuments. 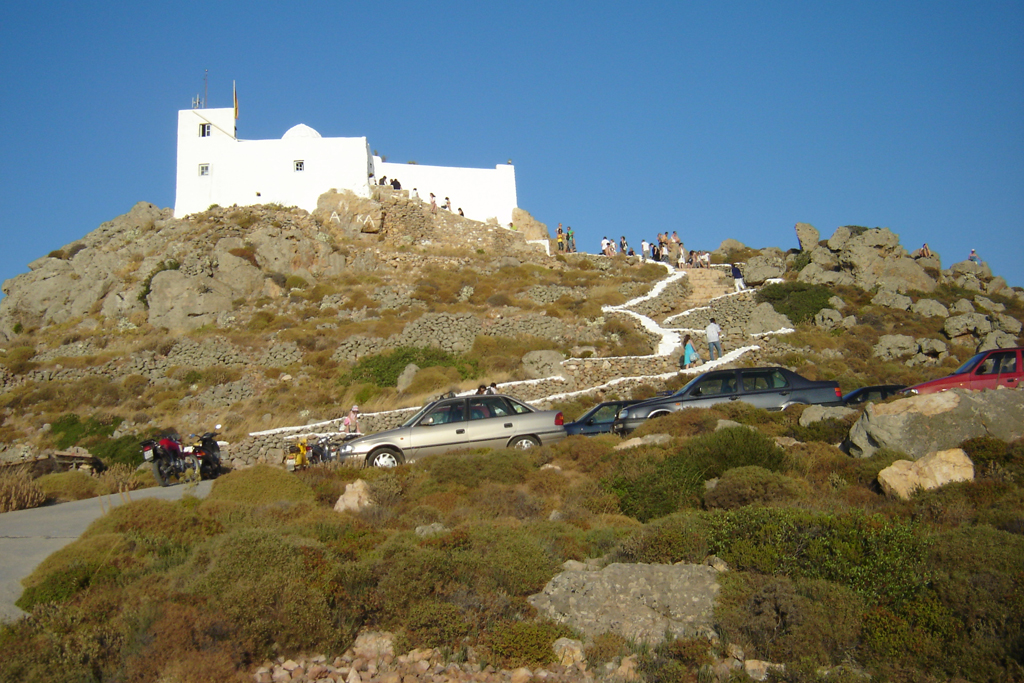 The celebration of Profiti Ilia is a reference point and an meeting point for those who are enjoying their vacation on our island. It is a reference point for us Patmians. The small chapel is situated on the highest mountain top (269meters) south west of Chora, and the view is magnificent. It was built in 1764 by the monk Neofito from Symi. During the evening hymns the Abbot of Patmos and the brotherhood of the Monastery are there, and offer to all the visitors exceptional Greek coffee and regional specialities.