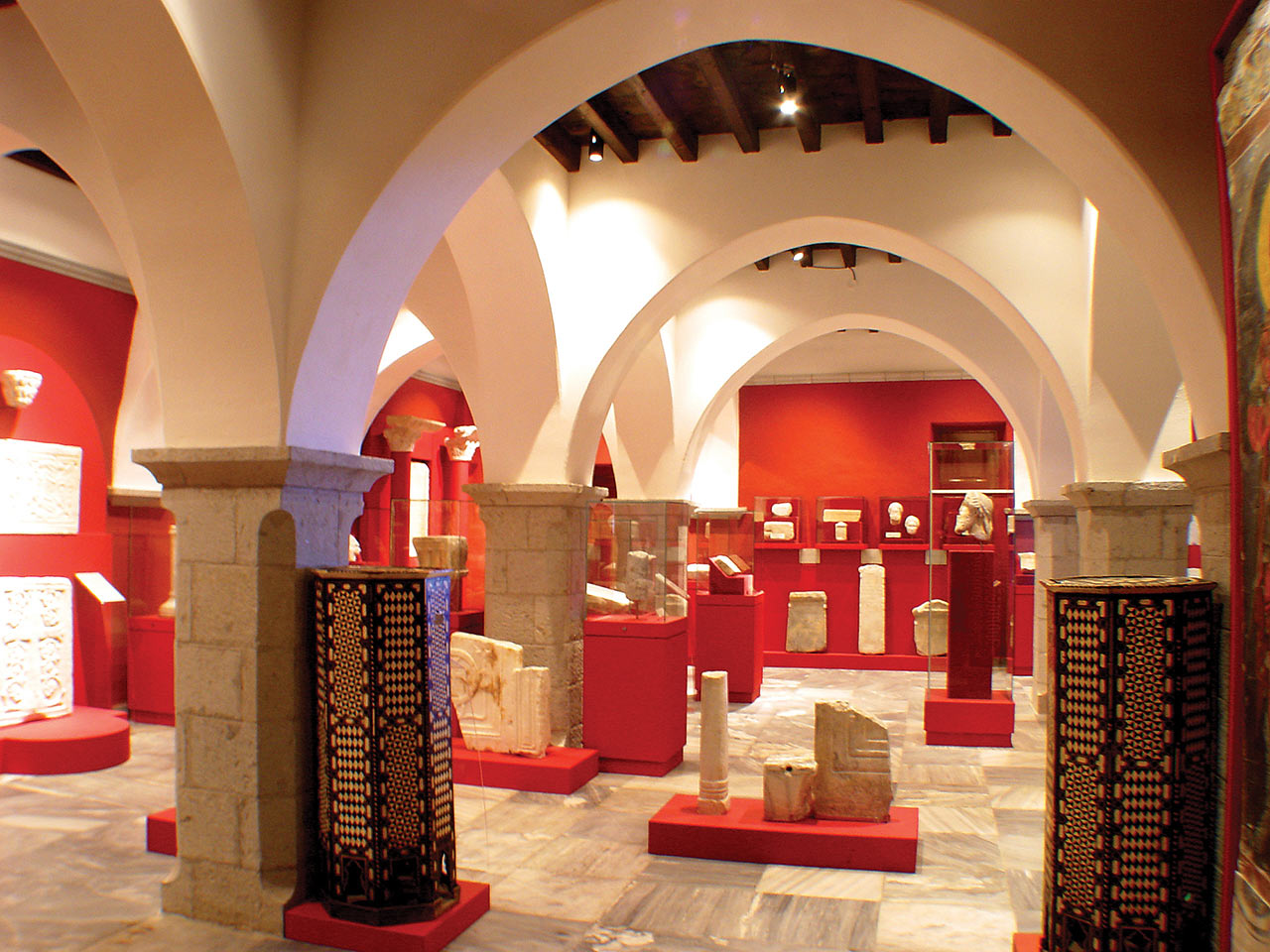 The creation of the vestry began by Saint Christodoulos. On its entrance there is a copy of the icon of Apocalypse from 1626. A large part of the Monastery's heirloom is kept in the vestry, such as invaluable icons, amongst which one can find the mosaic icon of Saint Nicolas from the 11th century.
More over, there are textiles and vestments embroidered with golden threads, donations from wealthy Patmians. Silver and gold utensils, unique creations, with the most well known of all the mitre of the Patriarch Neophytos the sixth, which is decorated with invaluable stones and gold.
Another important part of the Monastery is its library. The library is the recorded history, not only of the Monastery but also of the whole island. Within the documents of the library there is the founding golden bull, with which Alexis the First, Komninos granted Patmos to Saint Christodoulos in 1088. It is a rich source of information for the life of the Monastery and the conditions applied by the conquerors each time (e.g. taxes, forms of trade and administration). In the Chapel of Saint Christodoulos, next to the Catholic, there are the relics of the Saint in a special show area. Moreover, the saint's skull of Apostle Thomas, the relics of Saint Steven, Saint Jacob of Persos, of Saint Panteleimonas and of others are kept there too. It is also worth mentioning that Plato's priceless dialogue manuscript, that was salvaged and kept in the Holy Monastery of Patmos, was stolen around the 1800s and is currently held at the University of Oxford. It is part of the Clark collection, code no. 39. 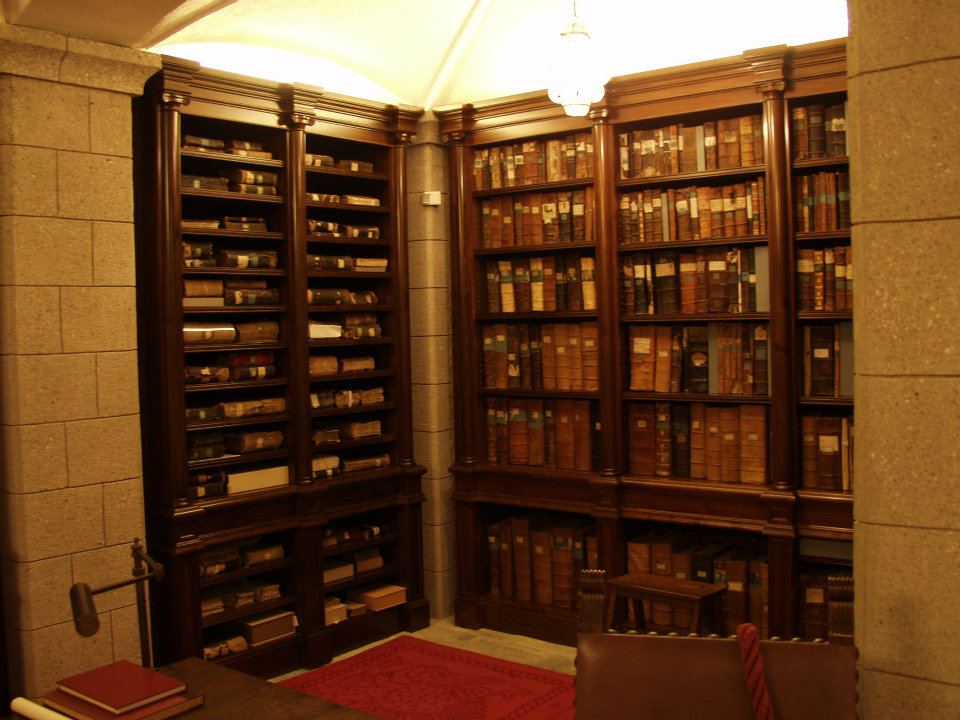 The Codex no. 67, also known as The Purple Codex, is one of most important artifacts in the museum. It contains extracts from the Gospel according to St. Mark, of which 33 pages are located in Patmos, 182 in Leningrad, 2 in Vienna, 4 in the British museum, 6 in the Vatican and 1 in the Byzantine Museum of Athens.
In 2006 a new wing was created which exhibits collections from the Hellenistic, Roman and The Old Christian periods. Among the artifacts on display are the head of a statue of Dionysus, the first (foundation?) stone used for the building of The Holy Monastery St. John The Theologian along with ornamental motifs (thorakia), which belong to the old Christian architectural rhythm Vasiliki .